I am an animator who uses free software (FLOSS) and in this post I would like to elaborate about the routines of maintaining attribution in animation projects.

Typical animation project is rarely a single-man work.  Most of animation production is a result of collaboration with many people and this is perfectly reflected by the long credit scroll that you usually see at the end of the animated movie.

The importance of attribution in the credits is hard to underestimate. Although, preparing a credit scroll could be quite stressing.

First of all, as a person who does coordinator’s work, I have to maintain the list of all contributors.  At the end of the production I use this list to compose the final credit scroll.

Why not to create credits scroll right during production? Just because in most cases it’s impossible to know which pieces will be included into final version. That’s why, together with contributor’s name in the list, it’s necessary to have some short note about the contribution itself, so it will be possible to determine whether it should be mentioned or not. Obviously, maintaining such list is quite a chore and the need to postpone the writing of final text to the last moment doesn’t adds a pleasure.

It’s always tempting to use free assets from public libraries like blendswap.com or freesound.org. Although those offer a great resources for animation projects, they also introduce some issues.

For example, we take sound fx from freesound.org and the terms of license demands mentioning authors of each effect we use. Sure thing, we experiment with the effects till the very last second — adding, tossing and replacing them. So, when the movie is almost finished, I have to review the whole project, making a list of used effects and their authors. Considering that we usually have 50-100 effect samples per 10 minutes of animation, this takes a lot of time.

Besides all of that, we have to watch for license compatibility (for example, in most cases we have to avoid works distributed under Creative Commons Non-Commercial license).

The same could be said about 3D models, music, photos, and other assets.

Usually we are working on hard deadlines, so we have a very little time for the procedure of composing final credits. Facing all mentioned routines, I’ve always been looking for a way to bring automation into this process.

The possible solution here is to have attribution data stored in the corresponding project files. Obviously, this should be standardized. Considering the variety of media formats and the need to have support of the standard by the software tools, this turns to be a nontrivial problem. Here I put much hopes into the Commons Machinery initiative, which aims at exactly this goal — to develop a technology that would make it possible to embed attribution (and licensing) information into the file of a digital work. Creating such standards would ensure that this information is always transferred with the work, and third party tools can automatically use it to provide an attribution where appropriate.

If all project files will contain attribution metadata, then I believe the process of writing credits could be automatized.

For example, we already have a solution that automatically creates dependency tree of all files in the project, and renders them. With the attribution data embedded right into project files it will be possible to use the same approach to automatically generate the list of contributors and thus eliminate the chore of maintaining the intermediate list of contributors. The same script could make the sanity checks to ensure all project files have compatible licenses.

So, for all the reasons outlined above, I am highly anticipate the efforts of Commons Machinery and looking forward to see the results of their work adopted in animation production. 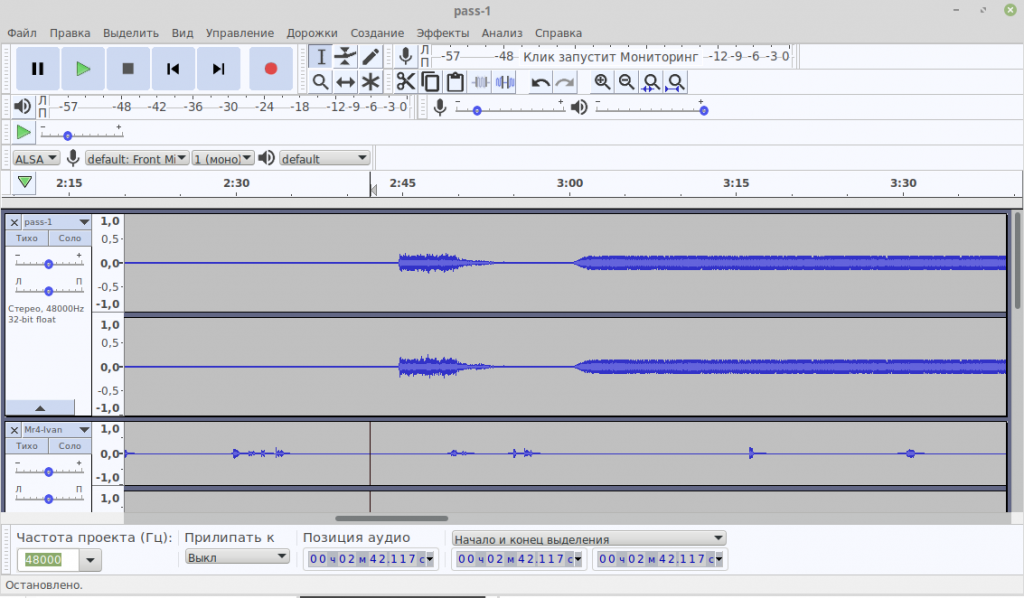 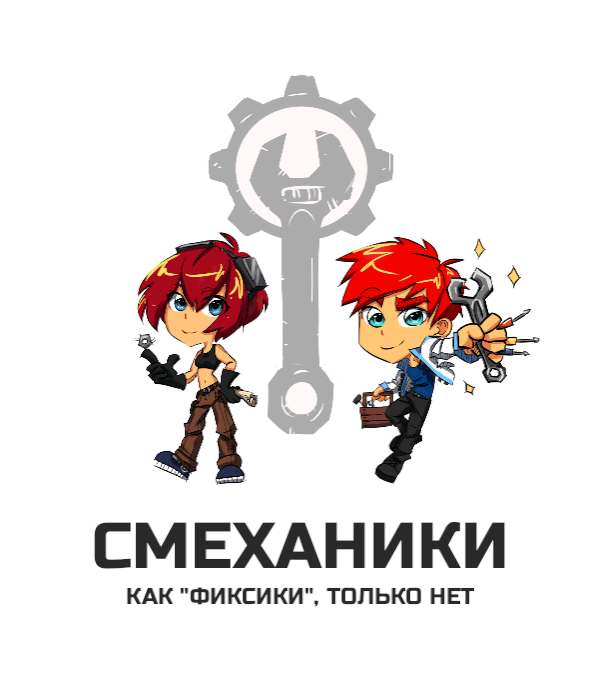 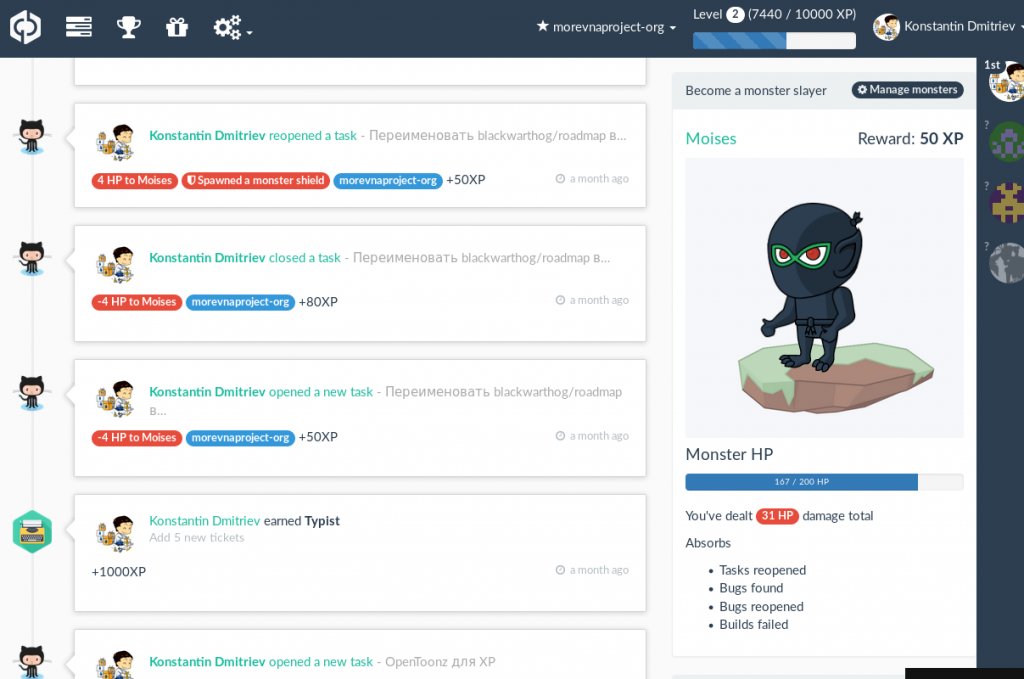 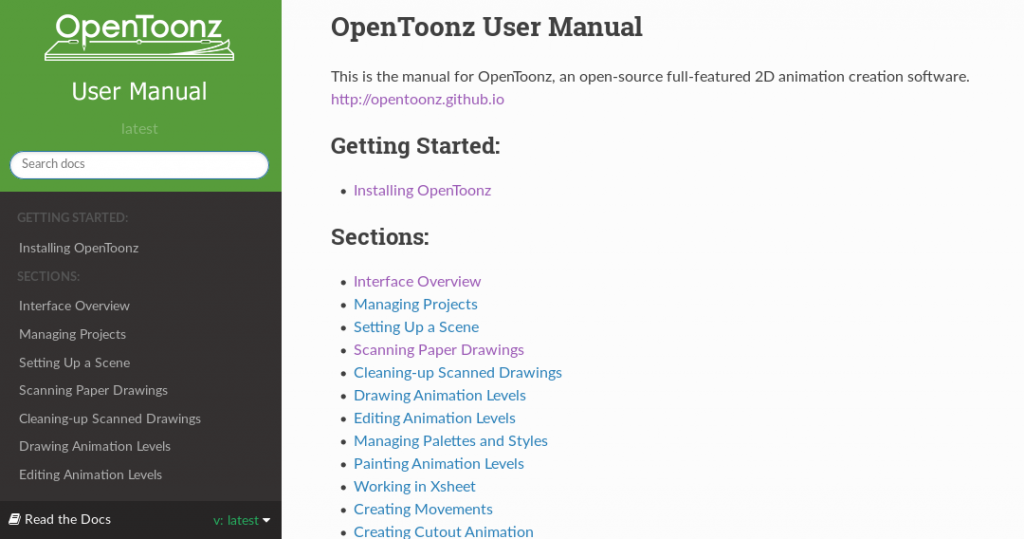 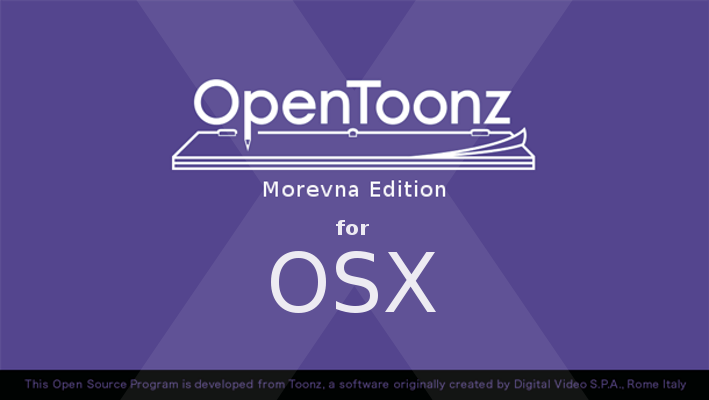